Who has the earliest film / photographic record of a whale shark in the Maldives?

We were recently sent some footage from the 90’s of a whale shark seen in the Maldives and that got us thinking: our database extends back to 2006 when we went on our first expedition, but just how many different whale sharks were there swimming about? And were some of our favourite old timers around before we started identifying them?

This is a call out to anyone who has photographs and/or footage of a whale shark they encountered in the Maldives before 2006! Help us find out who has been swimming around and for how long by sending us any photographs or film you have along with any information you can remember. Winners get an MWSRP t-shirt!

Submissions can be made via any of our social media platforms:

All sharks submitted will be ID’d! However, in the interest of the competition we will be starting with the oldest and working our way back. 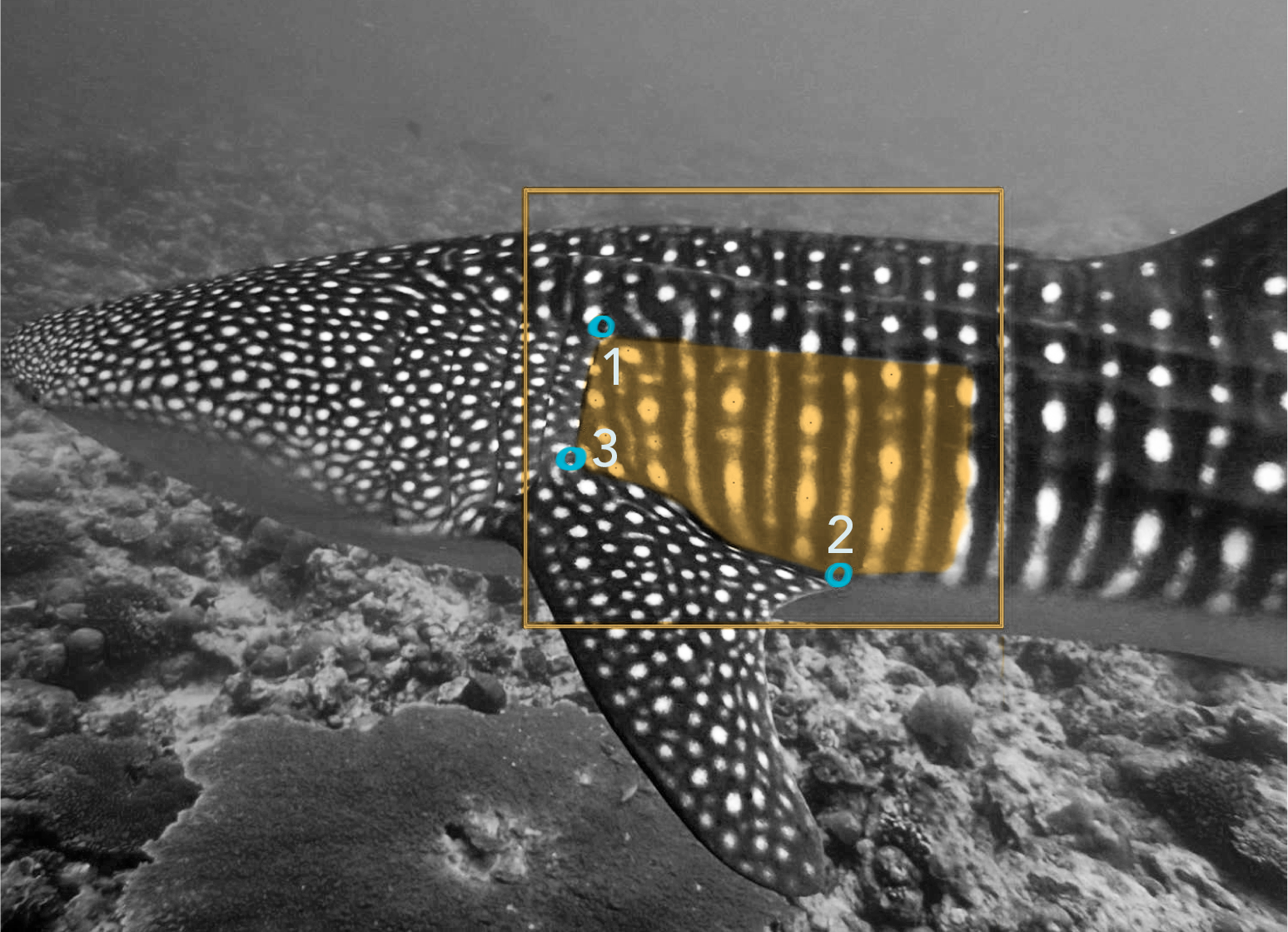 For those of you that don’t have an old shark picture, but want a t-shirt? Visit: https://mwsrp.teemill.co.uk/