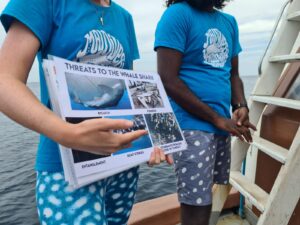 The MWSRP was founded on the aim of understanding the population dynamics of the whale sharks in the Maldives and how this fits into the species’ existence in the wider world.

Over time our insight has grown with research projects focussing on movements, size, sex, threats and the influence of environmental factors such as lunar cycles and their accompanying tides all being undertaken. Yet still, major aspects of the whale shark’s life history in these waters remain a mystery.

In 2009, our work on the core habitats of this species helped provide the baseline data needed for the creation of the Maldives largest protected area- the South Ari Marine Protected Area. We hope to continue unravelling the secrets of this enigmatic fish so that informed visitors and local operators may enjoy and benefit from the presence of this species for generations to come.

We believe in open access and free distribution of information. The whale sharks and the environment we work to understand do not belong to us, so why should the things we find out? So we share here what MWSRP have learned about whale sharks in the Maldives over the last decade up to January 2022; 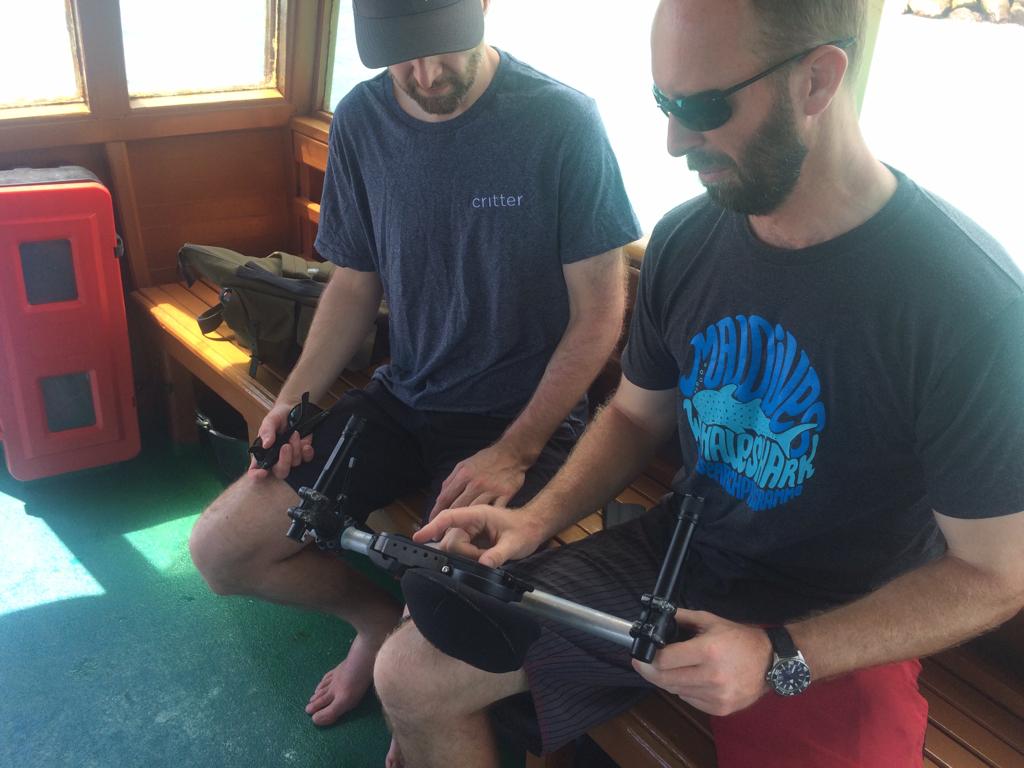 As well as the long term plans and data collection, each year we set out our permitted field work schedule and the questions we aim to address.