Why on earth is a whale shark research organisation writing about jellyfish?! Well it’s World Jellyfish Day and it’s a little known fact that some of the team have rather a soft spot for jellies! Why? Well check out these 10 fun facts and hopefully you’ll come around too…! 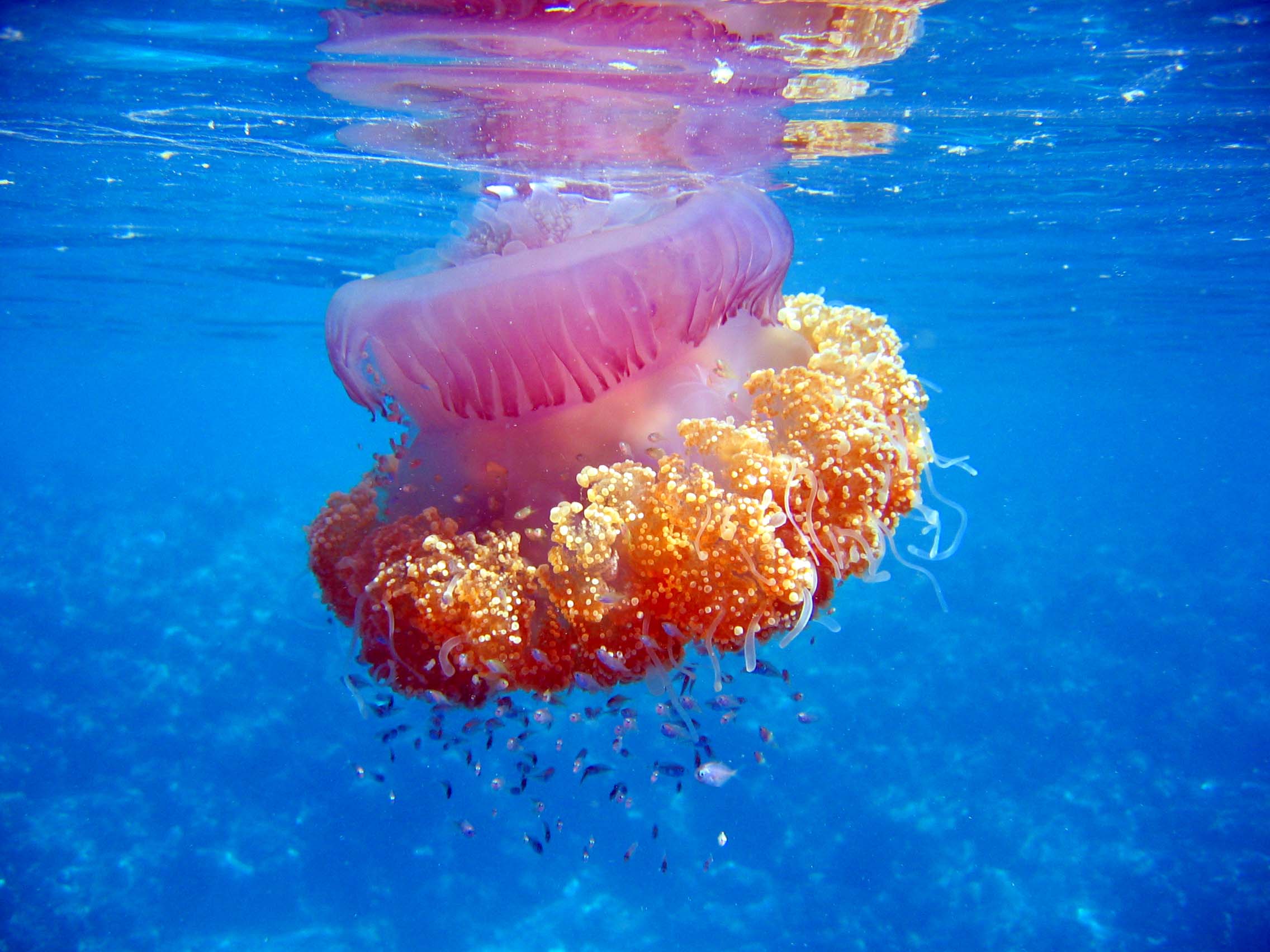