Everyone in the MWSRP team, volunteers included, have got behind this project and thrown in a huge amount of extra work to realise it. We‘re hugely grateful to all of them!

There are two guys that without whom it would have been impossible and we want to single them out for thanks for all their hard work, much of it in their own time. From all at MWSRP Thank you Tom and Simon! 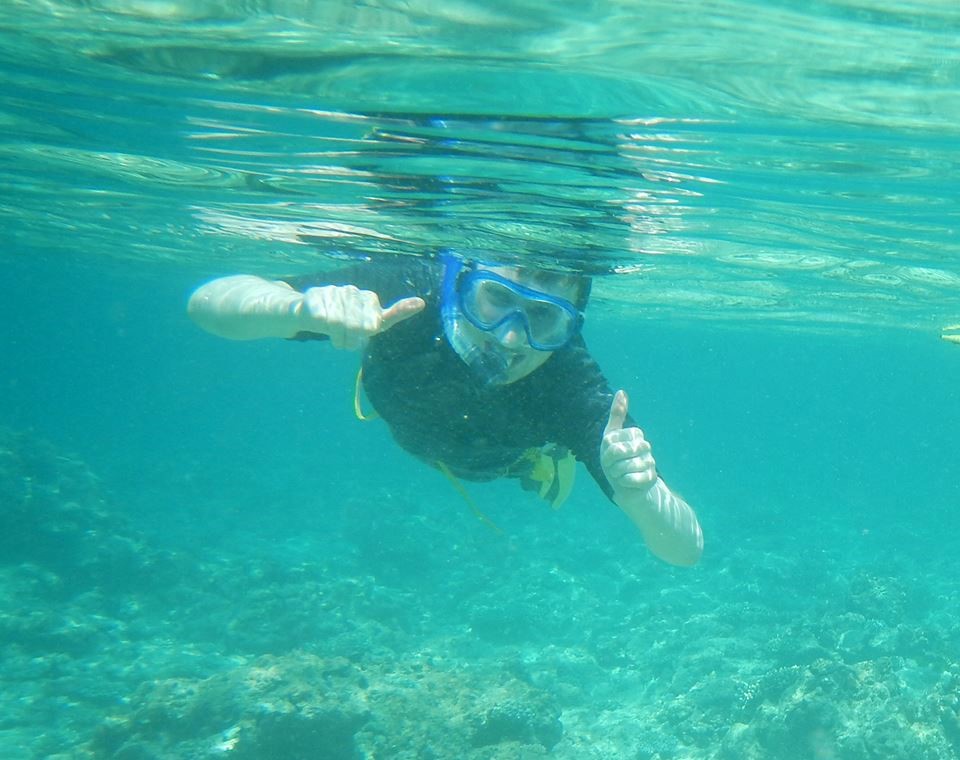 Tom has put his heart and soul into this project, and then some! We can’t thank Tom enough for his unbelievable patience and passion in delivering this and much of it in his free time. He’s skilled enough that we have no idea most of the time what we are asking of him but he did it with a smile on his face and with effortless patience and humility which speaks volumes of his character. It was fantastic to finally get Tom in the sea with a whale shark after so long talking about them behind a computer screen!

The sharks worked their magic on him….in a very special twist, during his time with us he asked his girlfriend Liz to marry him while on a deserted island. Of course she yes! The men of the MWSRP have yet to forgive him for raising the bar like that…. 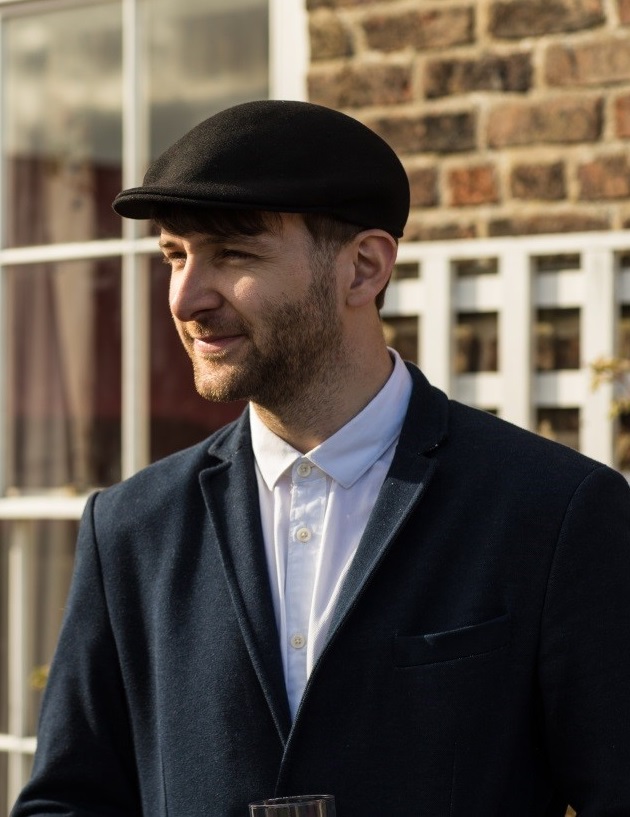 Simon brings so much more to the table than his title of graphic designer. Simon first came on board, quite literally, to gain some inspiration for designing our website and has been there every step of the way since. Simon would be the first one to admit that whale sharks in the Maldives was not something he ever expected to be involved in but he’s a consummate professional who has an eye for the big picture and the tiniest details. The quality of these details are what we feel have really brought this app to life.

To view more of Simons work check out www.supanaught.com