We have long seen the potential of the ubiquitous seaplanes here in the Maldives for spotting whale sharks. No pilot we have met has ever escaped without us asking whether they have spotted any. So you can imagine how excited we are to announce a brand new partnership with the Maldivian airline Flyme and specifically the newest member of their fleet the beautifully designed ‘Seeplane’. The Seeplane has been dubbed the ‘Flying whale shark’ due to its amazing paint work, hand painted by well-known wildlife artist John Stahr. 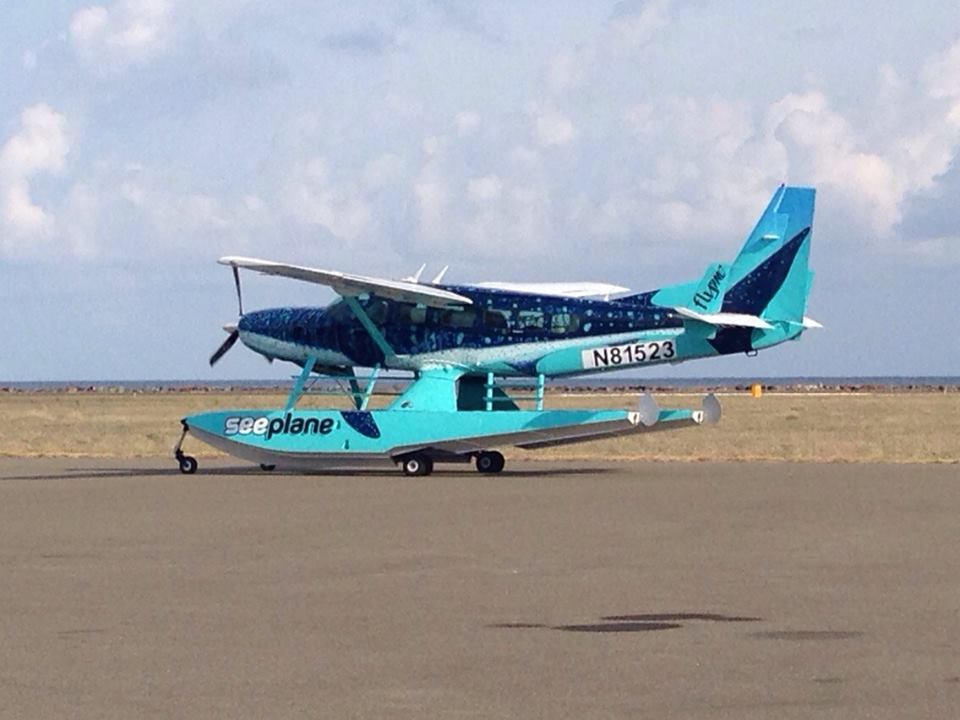 ‘Seeplane’ finally arriving in Maamigili after a long journey from the USA!

‘Seeplane’ finally arriving in Maamigili after here flying from the USA!

As soon as we saw the news of Seeplane’s arrival in the Maldives we had to get in touch with Flyme. It turns out they will be using the amphibious Cessna Caravan C208 to carry out scenic and wildlife spotting flights around the Maldives. As the design more than hints at, the whale shark is one of the creatures they hope to spot from the air!

From a research point of view an aerial survey is the best way to get an indication of instantaneous relative population abundance, or in other words how many sharks are in the area at that time. In some areas aerial surveys have led to the discovery of enormous whale shark aggregations, the largest being off the Yucatan peninsula, Mexico in 2009. The ‘Afuera’ event comprised the largest aggregation of whale sharks ever reported, with up to 420 whale sharks observed in a single aerial survey, all gathered in a patch of ocean approximately 18 km2! 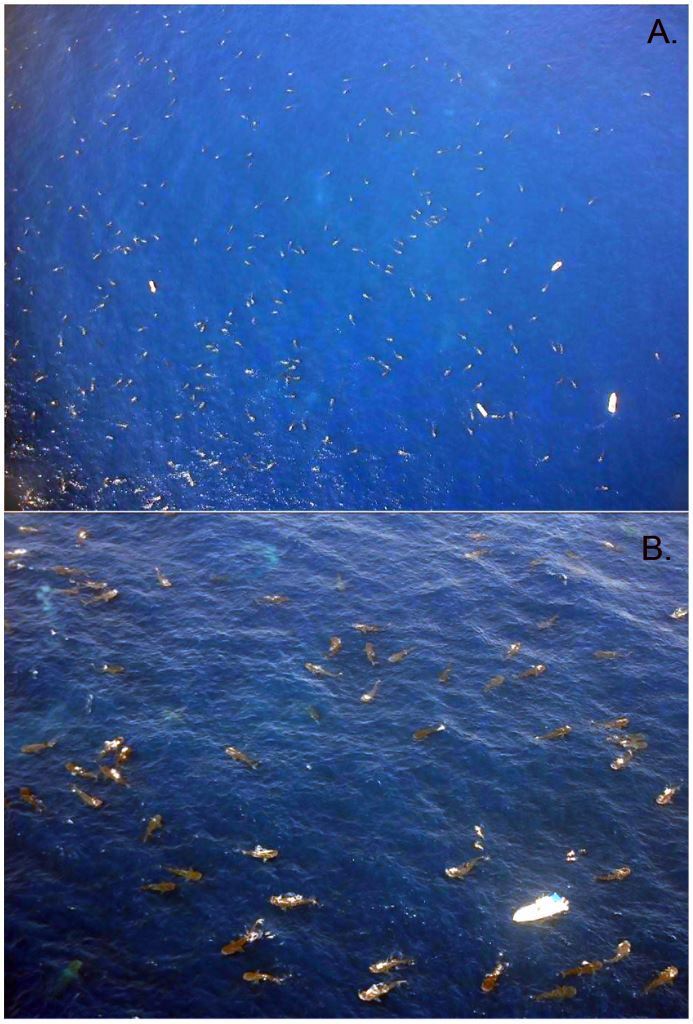 We dare not dream of discovering anything on this sort of scale (although here’s hoping) but our ‘Kite Cam’ certainly indicated the potential of an aerial perspective. We will get to see just how many whale sharks we are missing as we move along the reef on our dhoni – a measly 4m from the surface! For example the shark in the kite cam image below swam straight past our spotters on deck and was spotted by the crew on the monitor below decks! This was from 60m, what could we spot from 400m?! 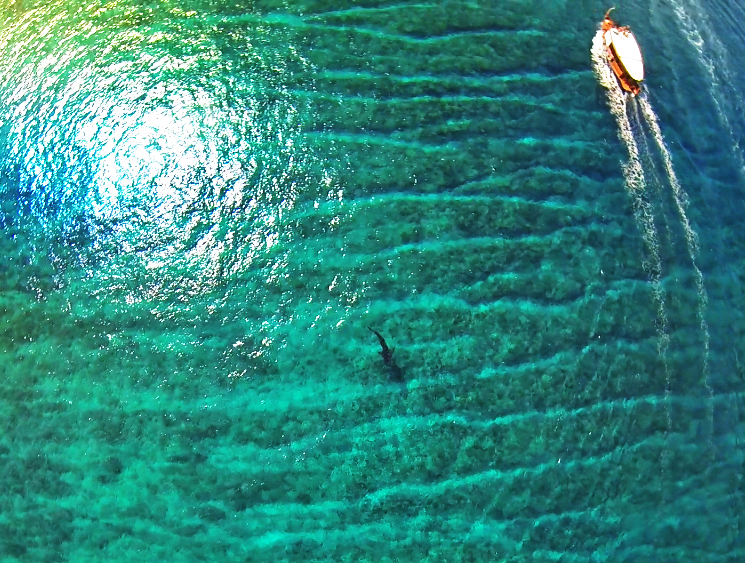 Planes are also used in other places as a tourism management tool. In Ningaloo Australia for example, whale shark tour boats have a direct line to a shared aircraft that does daily sweeps of the reef, spotting whale sharks while relaying the location to the vessels below. The plane can carry out another important task by monitoring both whale shark abundance and the movements of the boats. Utilising this greater spotting power the tour guides are under less pressure to find the sharks themselves and are more willing to adhere to the strict ‘one whale shark one boat’ encounter protocol. If the Seeplane was to demonstrate the same spotting potential, could a light aircraft or microlight glider be deployed to carry out a similar role in South Ari Marine Protected Area? Would this be the key to relieving the pressure on the whale sharks by bringing more organisation to the often overcrowded encounters in S.A.MPA? Perhaps it is something to discuss when the communities and industry meet this month to plan a way forward for the region.

We are thrilled at the prospect of joining up with Flyme for this really exciting, one-of-a-kind adventure of Whale Shark spotting flights in the Flying Whale Shark ‘Seeplane’. We’re looking forward to gaining a new perspective of these sharks, this area and beyond!

For more information on Flyme and to keep track of the ‘Seeplane’ as it prepares for launch go to http://www.flyme.mv/ .